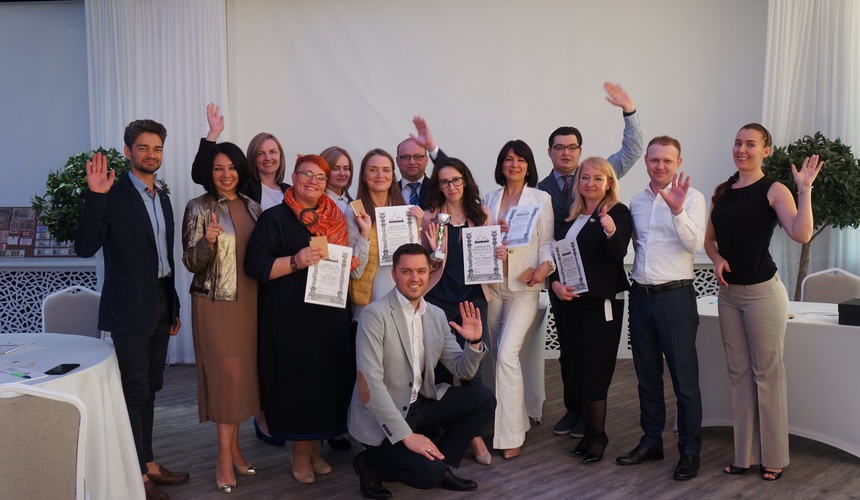 What currency in Russia is the most stable; how much was the real cost of lend-lease for our country; how does Newton helped the world to fight the counterfeiters and many other interesting facts from the world of money found out the entrepreneurs. They were the first players of intellectual business club #MassOn in Perm.

On may 29, the first game of the club was in the view Banquet hall - White Hall. All proceeds from it were donated to charity. 12 players were looking for answers to the questions developed by the team of the "Society of Numismatists of the Tyumen region".

The Chairman of the Society - Alex Kondrakhin - prepare the questions.

"This project embodies two important missions – a charity for the wards of the Fund "I help Children" and the development of intellectual movement in the Perm business-environment. It is especially pleasant that we became the first guests of the club. We have prepared not only interesting questions, but also brought a unique exhibition for the country "the History of Russia in paper currency", - told Alexey.

"Most of the questions did not require special knowledge. You can find the right answers thanks to the logic and ability to work in a team", - told the curator of #MassOnClub in Perm - Igor Vorobiev.

The next game of the club will be on July 31. The games will be held every 1.5 months. 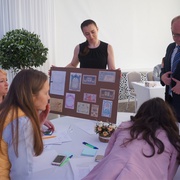