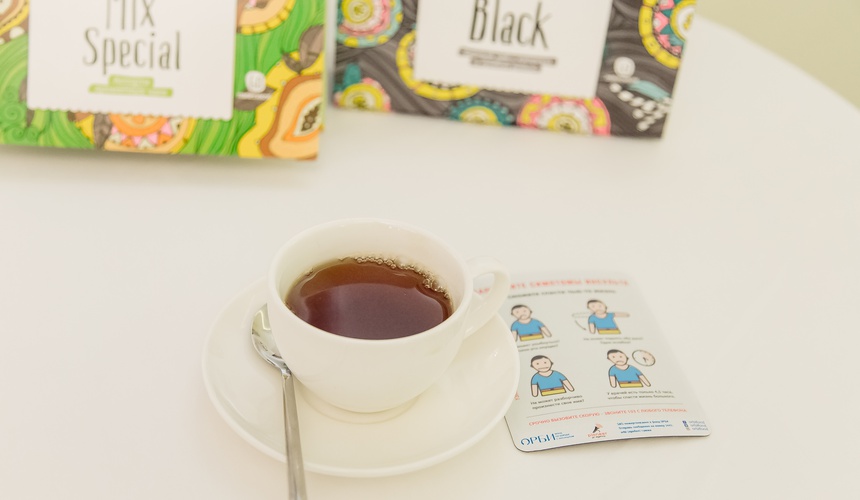 PR-agency "Pioneer" together with the Fund to combat stroke "ORBI" held an action for Tyumen businessmen.

At the #MassOn charity intellectual club all participants were invited to participate in the Federal action "Drink for a Smile" - to learn to recognize and remember the first signs of a stroke.
"The essence of the action is that you can get a welcome drink (in our case, on the eve of Cosmonautics Day, it was one of the favorite teas of famous cosmonauts), if you approach the Barista, smile widely, clearly say your name and take a Cup with both hands. If a person in your environment suddenly can not perform these three seemingly very simple actions, it is necessary to urgently call an ambulance, because, perhaps, he shows the first signs of a stroke," - told the Director of the Agency "Pioneer" Polina Garanina.

Players of the club could choose one of three drinks:
- Tea from Leonov (Cosmonaut Leonov drank tea according to his own recipe, he added to it: cloves, cinnamon, sweet almonds, coriander, rose petals). According to legend, the idea of the recipe arose from Alexei Leonov after the emergency landing of the spacecraft "Voskhod-2" in the taiga of the Perm region on March 19, 1965, when they were freezing waiting for help.
- Valentina Tereshkova's tea - black tea with chamomile (these are the favorite flowers of the first woman-cosmonaut, which she enjoyed in the fields, and in a vase, and in a tea Cup).
- Yuri Gagarin's tea is black tea with lemon.
The choice of action is not accidental, because the fact that timely "identification" of stroke symptoms saves lives is not a beautiful turn of phrase, but a fact proven by doctors. According to statistics, stroke is the second most frequent "killer" of people around the world. In modern Russia, it is in second place among the causes of death - after myocardial infarction. Every year 450 000 people suffer a stroke, in fact it is the population of a large city. And the mortality rate in Russia is 4 times higher than, for example, in the United States or Canada, including because people do not have time to provide assistance in time. That is why informing the population about the first signs of stroke is so important. 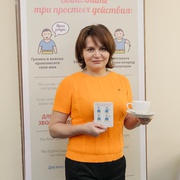 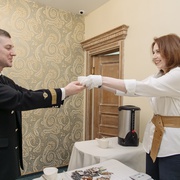 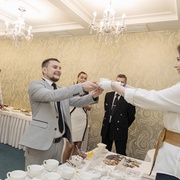 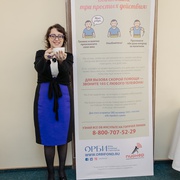 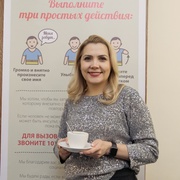