Championships of collecting Puzzle in 2019 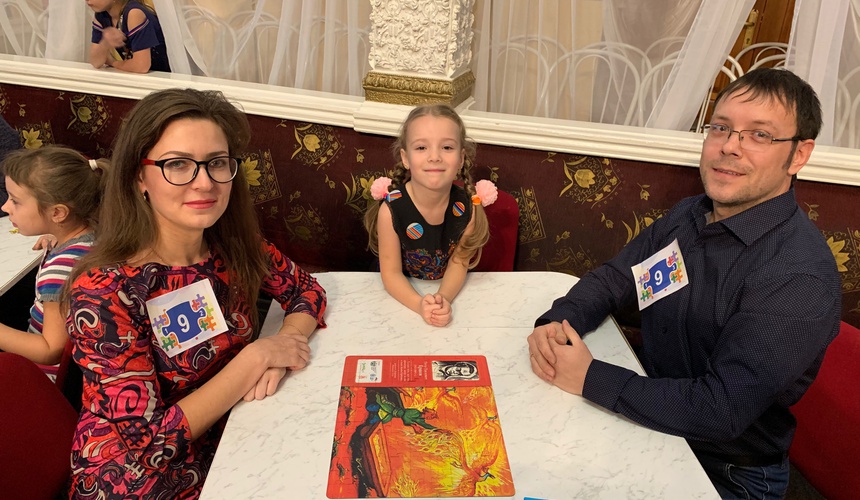 In 2019, in the Tyumen region, the PR-Agency «Pioneer» held two «Family Championships for collecting puzzles».
There were 75 families with children aged five to ten years that registered for the competition in Tyumen. There were 60 families for competitions in Ishim too.
The task of the team is to collect the puzzle faster than others. Each team consists of two adult family members and a child.
According to the results, three winners are determined who were the first to complete the task. The puzzles that participants collect are unique-they are made by the Agency specifically for the Championship, with a regional theme. This year, the puzzles were dedicated to the 75th anniversary of the Tyumen region. You could see people who are proud of the whole country: the scientist Dmitry Mendeleev, the storyteller Peter Yershov and the architect Nikolai Nikitin.
It was also possible to watch the competition online - especially for those fans who could not come, the PR-Agency "Pioneer" organized an online broadcast of the championship. 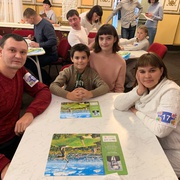 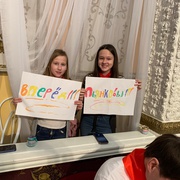 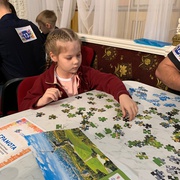 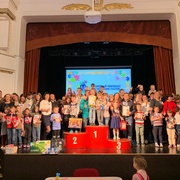 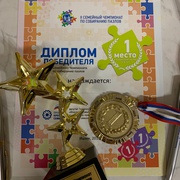